The following advertisement for the 1916 Hamilton Pastoral & Agriculture (P & A) Show reminded me it was the first Hamilton P & A show my ggg grandfather James Harman was not around for. In turn, it reminded me today is the 100th anniversary of James Harman’s death.

James Harman’s roles with the P & A included exhibitor, judge and committee member.  Over the years he exhibited Lincoln sheep, farm produce, and border collie dogs and judged produce and farm machinery.

Toward the end of the 1870s, when his oldest boys could take on duties on his farm, James had more “leisure” time so he threw himself into a few local farm related activities and the P & A was one of those. Respected by farmers and graziers alike, James could mix with all men including Hamilton Spectator owner George Rippon, grazier and politician John Thomson and businessmen Peter Learmonth, and Robert Stapylton Bree each prominent names in the annals of Hamilton and district. 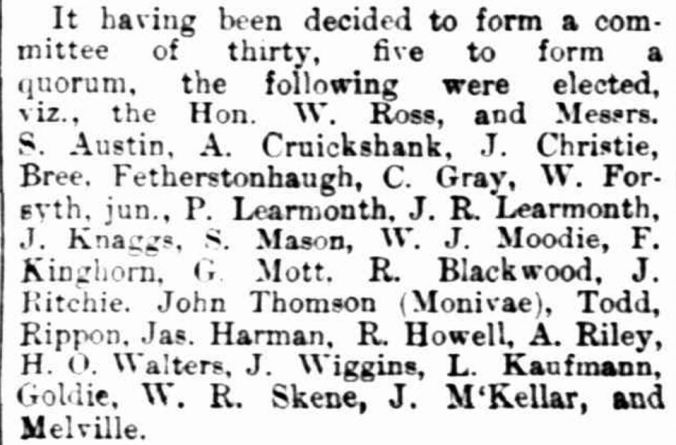 In 2011, I wrote The Leader of the Pack on the assumption if all my ancestors came together at one place and time it would be James Harman who would step to the front and lead the group.  Five years on and knowing so much more about James, I have no doubt.  At first I formed my opinion on his place in the Harman family as eldest son and his place in the community as a Wesleyan Methodist Church Local Preacher.  Now, with more issues of the Hamilton Spectator at Trove now giving me 248 tagged articles for James, I know his leadership went beyond the confines of family and the Byaduk community.

Along with James’ P & A involvement, he was on several occasions President of the Hamilton Farmers Union in the 1880s and the founding president of the Byaduk Farmers Club.  He also was on the Byaduk State School committee, represented the Byaduk community at Dundas Shire meetings and as a leader in the church, attended Wesleyan Methodist Synods representing the Hamilton circuit, always considering the interests of the local church goers. 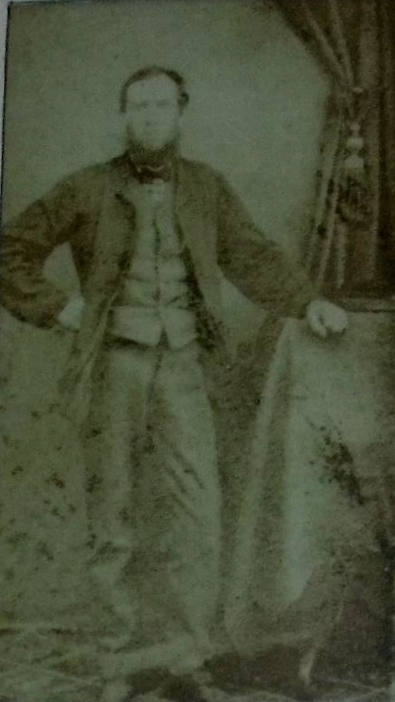 Throughout, James remained humble and during his Farmers’ Union presidency considered he was not worthy of leading the organisation.  But James also said if he joined a committee he gave it everything he had and he was true to his word.  James’ election to chairman of a meeting in 1881 to discuss a possible extension of the railway from Hamilton to Byaduk was just one occasion when James expressed those sentiments publicly.

Such activities meant James was rarely home but always waiting patiently to all hours of the night was his wife Susan.  Susan shared his life from 1852 in Cambridgeshire, through their voyage to Australia as newlyweds and trusted James when he suggested moving north from Port Fairy to select their own piece of Australia.  It was Susan’s death only four months before his own that saw James’ health slip, taking away the vigour that served him so well for eighty-five years.  As Reverend Guard, the then Byaduk Wesleyan Methodist said in the obituary he wrote for James, “Earth had not such an interest for him…” 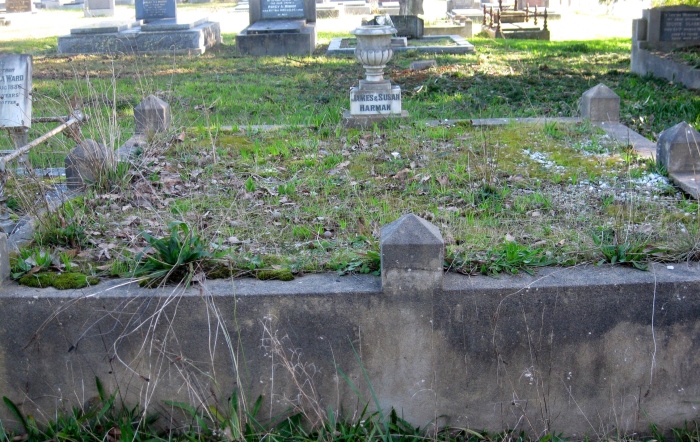 3 thoughts on “In Memory of James Harman”