William Gayer was born at Prahran in 1882, a son of Edward Ventry Gayer and Hester Hawdon Chambers. William’s aunt Alice Chambers married Samuel Winter Cooke of Murndal, Tahara and the Gayers often spent time there.  Sadly, in 1893, William’s younger brother Esmond drowned on one of their visits to the property.  William attended Geelong Grammar and then moved to Murndal.  He took part in local athletics carnivals, rode with the Hamilton Hunt Club, played cricket for Murndal and led an active social life. William was present at the dinner party at Murndal photographed below, therefore it’s likely the gentleman on the far left is William Gayer. 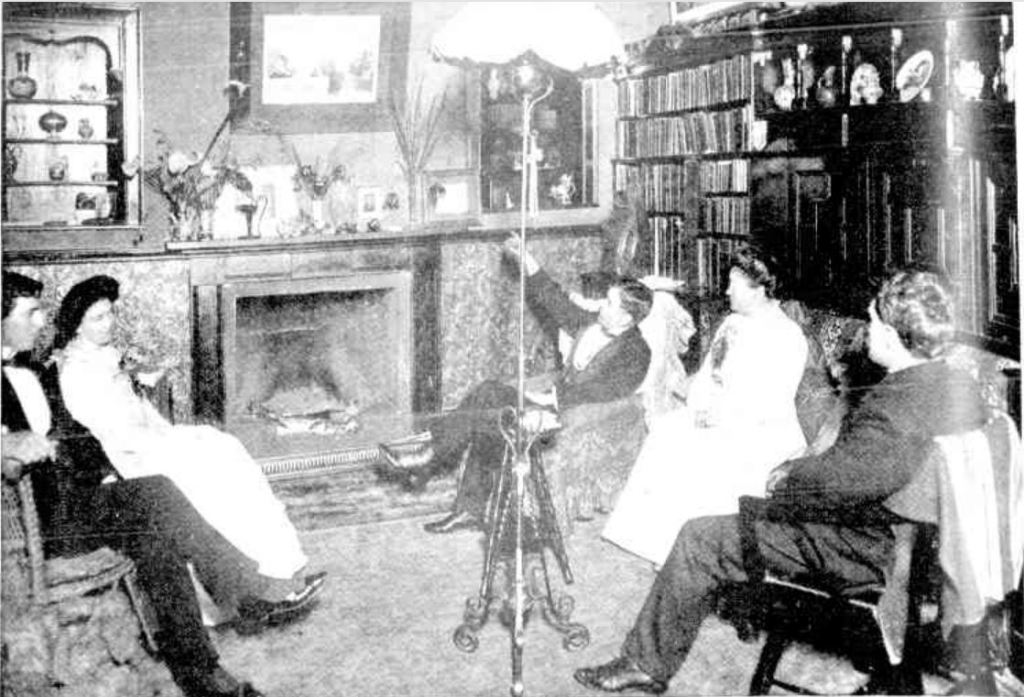 William’s aunt Alice Winter-Cooke died at Murndal on 12 December 1903 and the following February William went to London with his uncle Samuel aboard Moldavia, for an extended trip abroad.  They travelled to Egypt, including Cairo and the Pyramids. They went on to Scotland and England before travelling to France where they visited the Louvre and travelled in Marseilles.  They journeyed on to Monte Carlo, then to Italy, including Pisa and Rome. In April 1905, William and Samuel were welcomed home to Tahara. 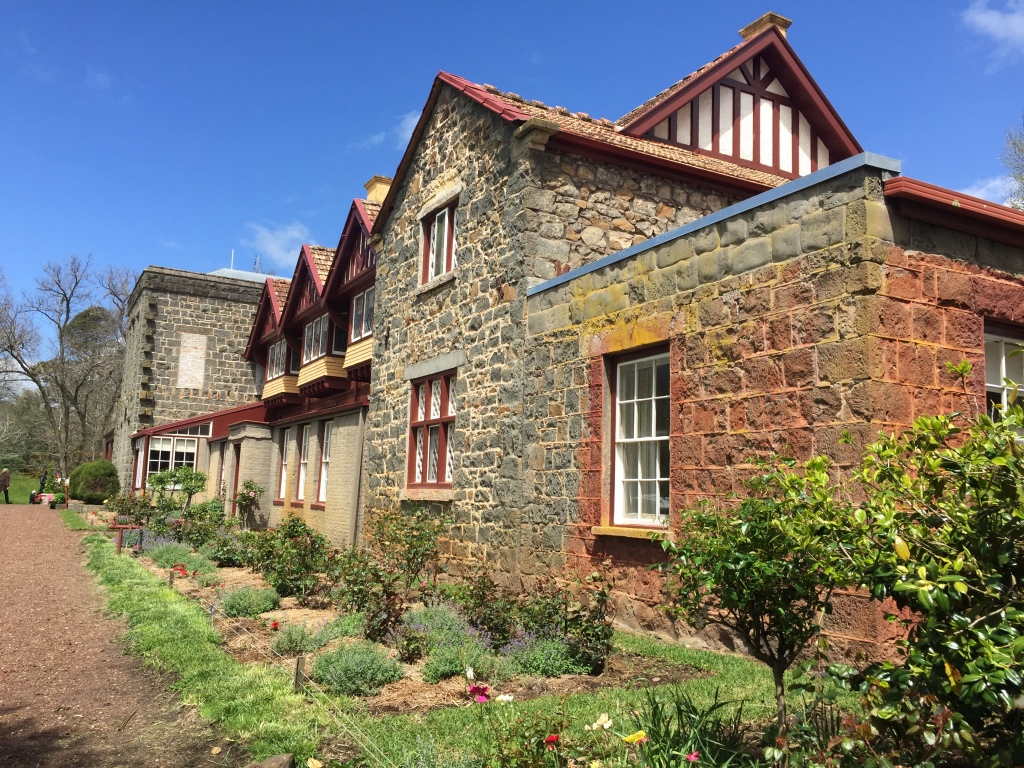 In July 1905, William purchased Sleat Bank on Murndal Road, Yulecart, a property of 2000 acres.  He continued playing cricket locally and played football for Murndal. He participated in local shows on his uncle’s horses and rode at picnic race meetings.  In 1909, William married Jessie Stewart Ramsden at Brung Brungle, Wannon before 200 guests.  At the time, his parents were in South Africa. William and Jessie welcomed a son Edward, born at Sleat Bank on 11 March 1910. In July that year, Sleat Bank was the venue of the wedding of Samuel Winter Cooke to Margaret Hawdon, a cousin of William’s mother and late aunt.

While at Sleat Bank, William had success as a wool grower with his clip topping the sale at the December wool sales in 1912.  Aside from improving his property, William was still active in the local community as a member of the Hamilton branch of the Light Horse, playing cricket with the Wannon team, golf tournaments and tennis.

In May 1913, William sold Sleat Bank and he and Jessie went to live at Brung Brungle. Soon after, William was riding in the Casterton/Merino Hunt at Murndal.  While riding the last jump, his horse fell and William’s head his the ground, knocking him unconscious.   He was taken to the Murndal homestead where the doctor attended. He eventually regained consciousness, but at one stage his condition was critical.

Later in 1913, William went to Queensland, sailing from Melbourne to Brisbane, then on to Townsville because he had purchased a property called Capella Downs.  There were legal problems with the purchase and in July 1915, William returned to the Wannon.

The war was well underway by the time, and William enlisted on 8 November 1915. He left Australia ten days later with the 4th Field Artillery Brigade aboard the HMAT A18 Wiltshire for Egypt. Unlike most of the men on board, it was a return trip to the country for William. 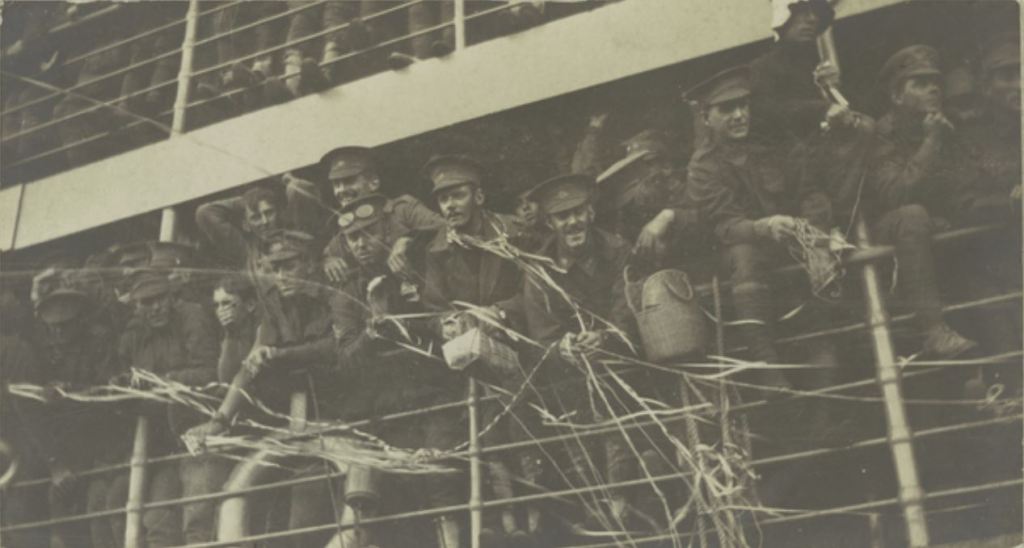 There were other men from Hamilton on board, including John “Jack” Fenton, a man who mixed in the same social circles. He was also a Geelong College old boy. Just two years earlier, William and Jessie attended the wedding of Jack’s sister, Jean Fenton. On arrival in Egypt, William was assigned to the 11th Battery of the 4th FAB as a gunner, the same battery as John Fenton.

In March 1916, the 4th FAB left for France and was at Sausage Valley from late July where they faced heavy fighting during the Battle of Pozieres. They spent the Winter at Bapaume where there were frequent gas attacks.  By April 1917, they were in the Noreuil Valley and by June Flanders and in constant battle during the following months.  On 1 September 1917, William was promoted to Bombardier.

On 9 October, William was in charge of a party near Zonnebeke, Belgium when they came under heavy shell fire with William’s horse killed from under him. The next driver and two horses were also killed. William was badly shaken, but he got another horse and ensured the ammunition they were transporting arrived at the frontline at what was a critical time. 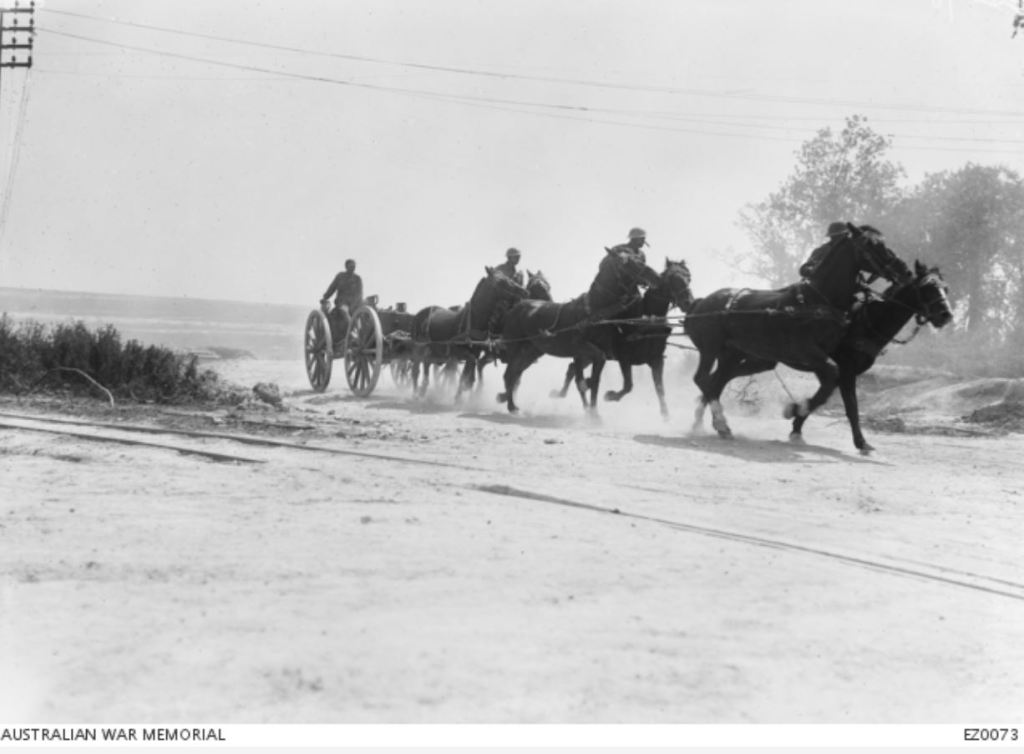 Due to his actions, William was recommended for a Military Medal.  Only two weeks later, John Fenton of Hamilton was also recommended for a Military Medal. The brigade stayed at Zonnebeke and on 1 November, William was wounded receiving shell wounds to his abdomen, arms and legs.  He was taken to the 3rd Canadian Casualty Clearing Station at Flanders on 1 November 1917, but died there.  In the previous four months, the 4th FAB suffered more losses than any other time during the war.

Jessie learnt of the death of William within two weeks, but it was January 1918 before she learnt of William’s promotion and his Military Medal. In 1918, Harold Moffat of Hamilton mentioned William in a letter home to his mother. He also referred to the Military Medal awarded to John Fenton of Hamilton, “Poor Billy Gayer’s death has been felt very much here. If he had lived another four days, he and Jack Fenton would have got their stars together. The day after he was killed it came out in orders that he had won the M.M…Billy was one of the most popular fellows in the 11th and won his M.M. not once, but five times over.”

Jessie Gayer remarried in 1919 to William Frank Cockburn Mercer and went to live at Elephant North at Vite Vite and son Edward married Edna Lyle in 1944. William’s mother Hester lived until 1936, while Jessie died in 1961 at Drumcondra in Geelong, aged eighty-three.