Sydney August Liebe was born in Hamilton in 1896 a son of Wilhelm “William” Freidrich Liebe and  Hannah Adelaide Shearing.  William worked as a drover and in the years before Sydney’s enlistment, the family lived in Brown, Cox and Lonsdale Streets.  Sydney attended Hamilton State School On 21 August 1907, Wilhelm then aged forty-nine, was imprisoned for six months at Pentridge Prison with hard labour, for sheep stealing. He pleaded for leniency as he said he took the sheep to feed his wife and seven children. Around 1909, Wilhelm left the family home and he and Hannah remained estranged. When Sydney left school, worked at for a blacksmith.  He was also a member of the local Citizen Forces.

On 13 January 1915, Sydney Liebe enlisted and left for overseas on 28 June with the 21st Battalion. He was just eighteen and on his way to Egypt, followed by Gallipoli.  He arrived at Gallipoli on 29 August and remained there until the evacuation, followed by time on Moudros.  By then it was January 1916 and back in Hamilton, Sydney’s brother George had enlisted with the 58th Battalion.

During March 1916, Sydney left Egypt with the 21st Battalion for France, arriving on 26 March.  By 26 August, the 21st Battalion was at Mouquet Farm having endured heavy fighting with more to come.  It was recorded in the 21st’s unit dairy that 134 men from the battalion were missing from 22 August to 26 August. One was Sydney Liebe. 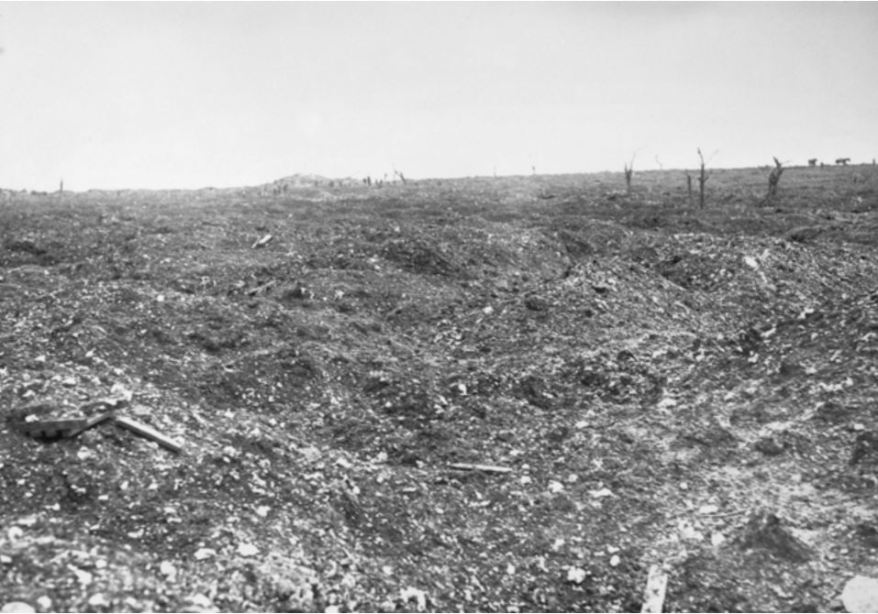 On 14 October 1916, the Hamilton Spectator reported that Sydney was missing.  On 1 May 1917, George Liebe wrote a letter from the field to the Defence Department.  He said some of his mates had told him Sydney was taken prisoner.  Some also wrote to Hannah Liebe and told her Sydney was a prisoner of war.  George thought Sydney was dead, however because of anecdotal reports of large numbers of the 21st Battalion taken prisoner, it was worth asking.  The reply to George stated there was no record of Sydney having been taken prisoner and he was still considered missing.  Sydney was never found and his records show he was killed in action on 26 August 1916.