Reginald Briant was born in Hampshire, England in 1893 to John Shaw Briant and Mary Pearce and was better known as Stuart.  The Briants moved to Australia, taking up residence in East Melbourne sometime around the early 1910s.  In the meantime, Stuart, an electrician moved to Hamilton to work with the Hamilton Electric Supply Company.  During his time there, he was living in French Street.  He joined the local rifle club and was an active member of the YMCA.  He also spent a few months at Coleraine working on their electricity to supply, making a number of friends there.

On 9 January 1915, Stuart enlisted at Hamilton and left Australia for Egypt on 17 June.  By 1 August, he had arrived at Gallipoli.  The peninsula was seeing some of the heaviest fighting of the war at the time of his arrival.  From 6 August, the 14th Battalion was part of the attack on Hill 971 which continued through to 8 August when the heaviest losses occurred.  The 14th Battalion continued in the trenches and on 22 August were part of the attack on Hill 60.  It was on that day that Stuart was reported missing.

On 4 October 1915, the Hamilton Spectator reported Stuart was missing, however, it was not until 24 May 1916 that they were able to report that Stuart was killed on 22 August.  However, the witness statements provided during the inquiry into Stuart’s disappearance would suggest Stuart actually went missing during the attack on Hill 971 on 7 August. 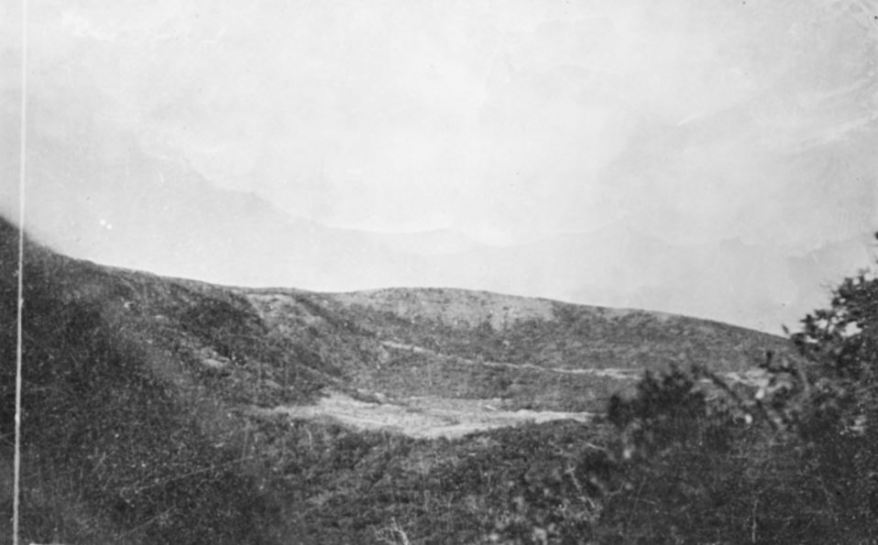 One of the witnesses was Kenneth Toleman of Mortlake.  Kenneth was also an electrician and was working with Stuart at the Hamilton Electric Supply at the time of their enlistment in Hamilton. Kenneth was fighting with Stuart on 7 August at Australia Gully, Gallipoli.  He reported he did not see Stuart after that day.  At the time of his statement on 17 March 1916, Kenneth was a Sergeant and was later promoted to 2nd Lieutenant.  He also spent time with Stuart’s sister Dorothy in London in 1916.  Kenneth died of wounds on 12 November 1916.  Despite Kenneth’s evidence and evidence from others, Stuart’s date of death was recorded as 22 August 1916.

Reginald Stuart Briant is remembered on the Hamilton War Memorial and the City of Caulfield Honour Roll.