Joseph Sloan was a son of cab proprietor William Sloan and Sarah Lindsay of Cox Street Hamilton and was one of eight children.  A the end of his schooling, he worked as a groom. Joseph’s mother Sarah died on 8 April 1911 aged forty-eight and William remarried to Sarah Ann Pemberton the following year and a further two children were born.  It was also in 1912 Joseph left Hamilton and worked at Drouin as a groom.  By 1914, he was living at Toora in Gippsland and working as a groom before he made his way to St Kilda, living at the Price of Wales Hotel and working as a labourer.

On 16 July 1915 in Melbourne, Joseph enlisted giving his occupation as “useful”. With the 14th Battalion, 12th Reinforcement, Joseph went to Egypt for training and was then transferred to the 46th battalion on 6 March at Zeitoun Training Base in Cairo.  At the end of March, the 46th Battalion set up camp at Serapeum spending a month on the front line before packing up to leave for France.  They arrived with on 4 June 1916 and headed to Bailleul then on to Sailly-le-Sec where they saw action. On 3 August 1916, the battalion moved to the frontline south of Pozieres.  A week later Joseph received a gunshot wound to his shoulder and was transported to England, arriving at Wandsworth on 14 August.

A doctor’s report on 2 September stated Joseph, while at the 3rd General Hospital, was reported as morose and sullen after his admission. He was noisy at times and was troublesome. The recommendation was Joseph be discharged as permanently unfit. The Medical Board supported the finding on 4 September. They said action he’d seen had made him aggravated. It was decided to discharge Joseph from hospital on 25 November and send him on furlough until 14 December. 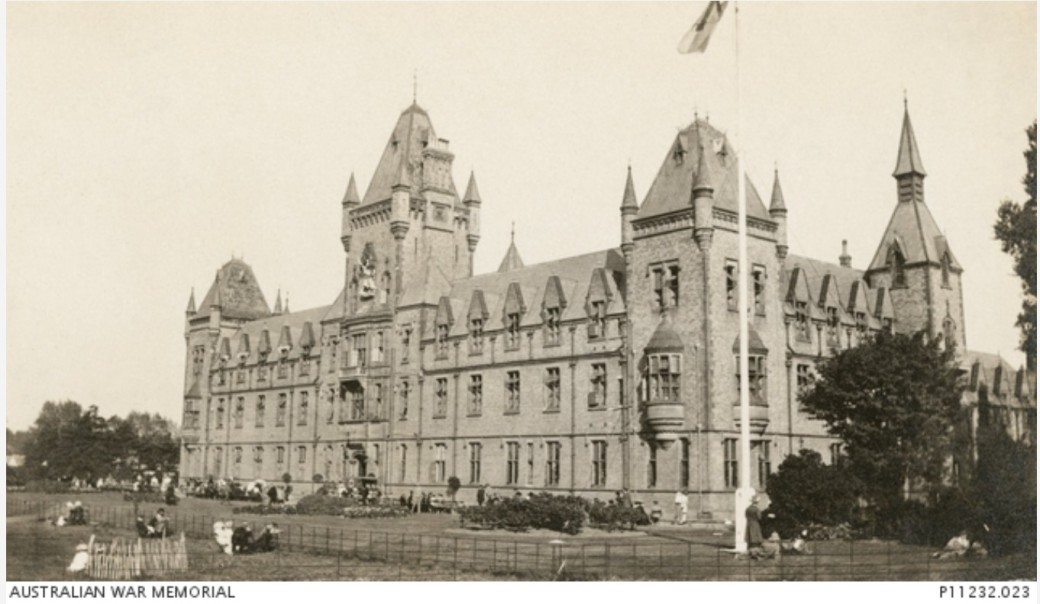 After that time, Joseph remained in England until February 1917, but he wasn’t sent home. Instead, he was sent back to France.  He rejoined the battalion on 6 February near Mametz and was soon back in the frontline. On 4 March, Joseph went to hospital sick and did not return until 5 April.

During April 1917, the battalion was at Bapaume.  An operation was planned for 10 April to attack the Hindenburg Line but postponed to the following day due to the weather. At 4:30 am the battalion moved up into the jump-off trench to await the call to move forward. The role of the 46th Battalion was as a mopping up party for the four tanks supporting them. 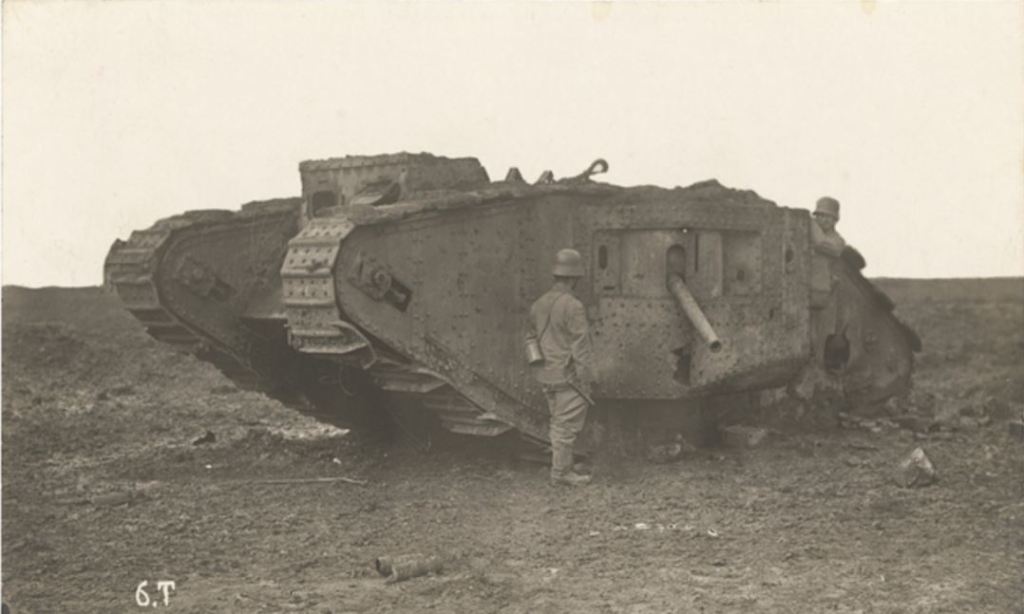 The tanks failed to meet their objective and there was “massive” counter-attack at 11:30 am.  At 9:30 pm the battalion moved back to Vraucourt.  From the 46th Battalion alone, forty-three were killed, 100 missing, thirty-eight wounded and missing and 206 wounded.  Most casualties happened in the 650 metres between the jumping off point and the objective due to heavy machine gun fire. Joseph Sloan was one of the thirty-eight reported as wounded and missing.

It was November before William Sloan found out his son was not only wounded but missing since 11 April. By 11 December it was officially confirmed he was dead after a court of enquiry was held on the 25 November 1917.  That news and the subsequent loss of his mother Susan Sloan in 1918, saw William Sloan sink into depression.  His wife Sarah was aware of his depressed state but on Saturday 30 August, she thought he was brighter so she left their Cox Street home and went out to do her jobs.  When she returned, she found William had taken his own life in her absence

A tree was planted for Joseph Sloan along Hamilton’s Anzac Avenue and he is remembered on the Hamilton War Memorial.

One thought on “SLOAN, Joseph”