Walter Jackson was born in Hamilton in 1896, a son of farmer John Jackson and Martha Rigby of Stoe Park, South Hamilton.  He attended Tarrington State School . When he was around seventeen Walter joined the Hamilton branch of the Light Horse.

On 11 April 1916, Walter and his older brother Edward enlisted at Hamilton.  The brothers went together to Broadmeadows to join the 6th Battalion, 20th Reinforcement on 1 June.  They left Melbourne on 11 September 1916 (below).

6th BATTALION, 20th REINFORCEMENT ABOUT TO BOARD THE HMAT EURIPIDES. Image courtesy of the Australian War Memorial. https://www.awm.gov.au/collection/PB0402/

The reinforcements sailed for Plymouth arriving on 26 October and remained in England until December when they left for France.  They arrived at Étaples, France on 14 December and two days later joined the 6th Battalion.  At the time, the 6th Battalion was at Bernafay in northern France and the winter weather had set in.

On 3 May 1917, Walter’s brother Edward was wounded and left for hospital in England.  During July 1917, Walter, known as Wattie by his fellow soldiers, fell ill and was hospitalised for two weeks. On 15 September, the 6th Battalion received orders to move from Reninghelst, Belgium to Zillebeke to prepare for what would be the Battle of Menin Road.  The objectives were to capture Fitzclarence Farm and Glencorse Ridge. 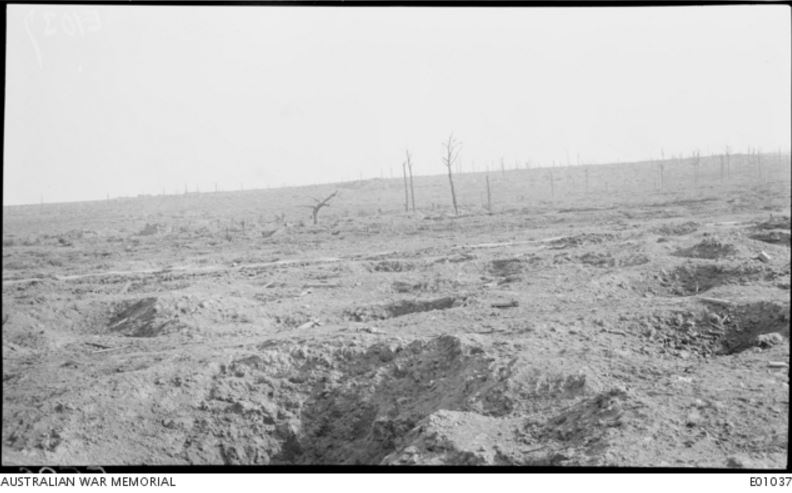 News reached home about William’s death in mid-October 1917.  During November, the Jackson’s received a letter from Hamilton’s William Warburton, also a member of the 6th Battalion and with Walter when he died.  He wrote,

Walter Jackson’s name is on the Hamilton War Memorial and a tree was planted for him along Hamilton’s Anzac Avenue on 28 June 1918.

The midnight stars a gleaming

On a grave I cannot see,

Where sleeping without dreaming lies the one so dear to me.

A hero he lived, a hero he fell,

Though only a lad, he did his part well;

He gave his life for a cause that is true,

Fighting for country, for home, and for you.