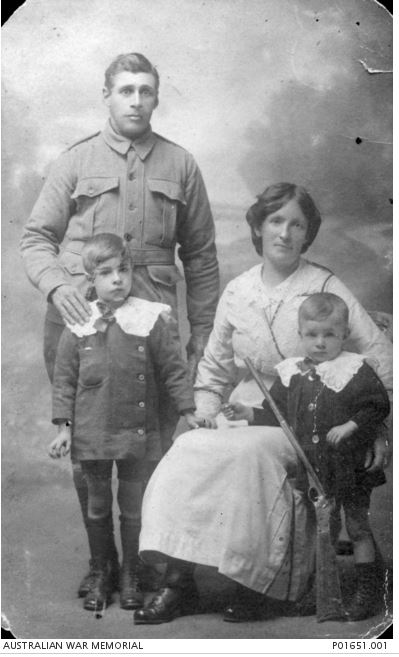 Born at Milltown, Alfred Lovett was the eldest son of  James Ebenezer Lovett and Hannah McDonald, a Gunditjmara woman born at Lake Condah. Alf grew up in the Condah district. At just five foot two inches, Alfred was a jockey, but also a good footballer and played for Heywood. In a game against Hamilton in August 1904, Alfred was best for Heywood.  He also umpired matches and after a game between Drumborg and Hotspur some of the players remarking that he was the best umpire that they ever played under and he kept down rough play.

Alfred was riding in races around the district from around 1902. In May 1905, fresh from some race wins over the jumps, Alfred rode at the Coleraine Cup meeting.  During the Hurdle Race, Alfred’s horse Juliet fell and appeared to land on him.  He was unconscious and was taken to Coleraine and although he regained consciousness, he was dazed for several hours. He had a good day out at Warrnambool in April 1906.  On that day he rode Deering for Dr Hayden in the main hurdle race and rode second on Busboy in the steeple.  Alfred moved to Hamilton and in 1909. He married Sarah Ella Spring and a son Alfred Patrick was born. Leo Lawrence Lovett was born in 1913 at Hamilton.

In 1930, while he was living at Richmond, Alfred wrote to the Defence Department to request a replacement medal because he had lost his from his swag somewhere near the Darling River several years before.  He had been in the Balranald district at the time. Alfred then moved to Gowanford where he spent most of the 1930s. His father died in 1936 at Portland. During the 1940s, Alfred moved back to the south-west to Greenvale near Condah.  Alfred’s eldest son Alfred Patrick enlisted in 1942 and served for three years.  Alfred’s four brothers who served during WW1 also enlisted for WW2 as did their youngest brother Samuel.

Alfred’s mother Hannah died in 1946 at Heywood. At the time she was remembered as the “Mother of Condah Mission”. Alfred died in 1962 at Portland aged eighty-two.