Wonderful Western District Women began during Women’s History Month in March 2017. The idea behind it was to highlight and expand on the stories of some of the wonderful women I had found compiling the  Western District Families Pioneer Obituary Index and others found during my general research.  This list is a work in progress and there are many more wonderful women who will be added as time goes on.

The women are listed by their maiden names. Their married name/s then follow and the town or districts they were generally associated with. Click on a name to go the Wonderful Western District Women post in which each of the women was featured. 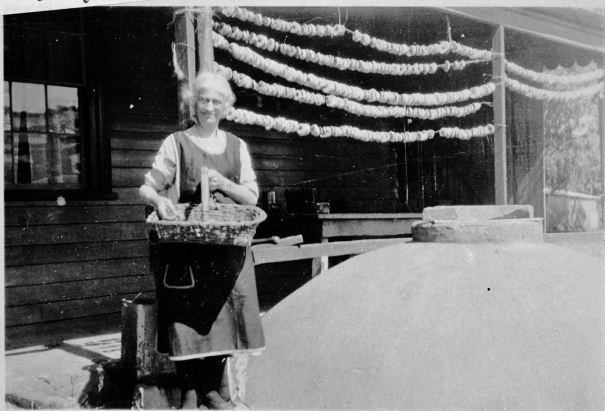 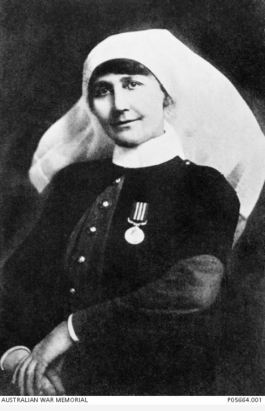 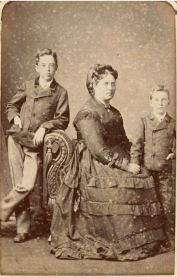 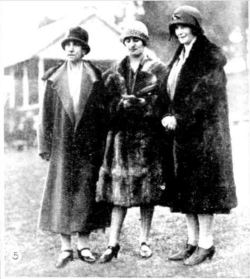 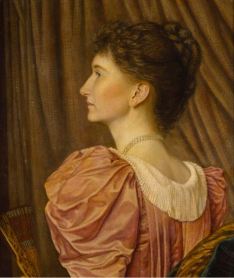 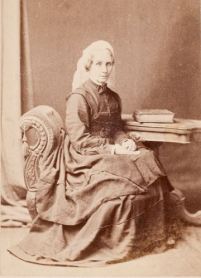 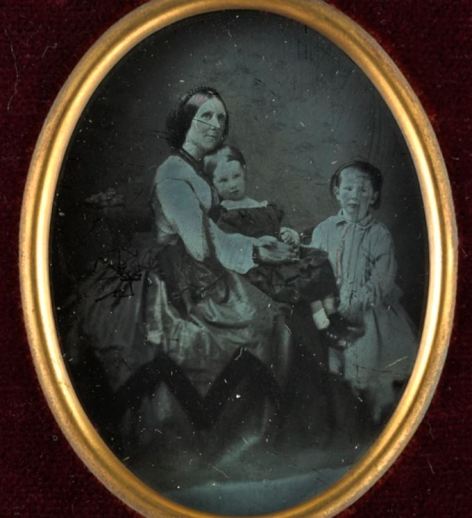 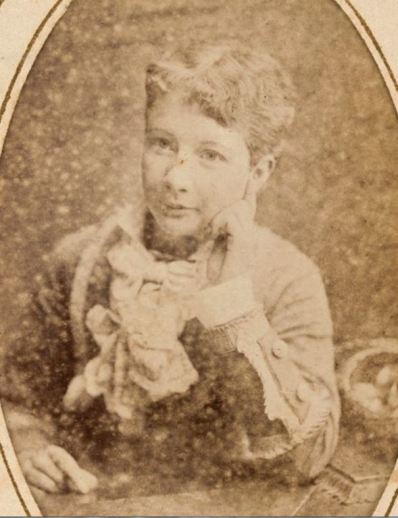 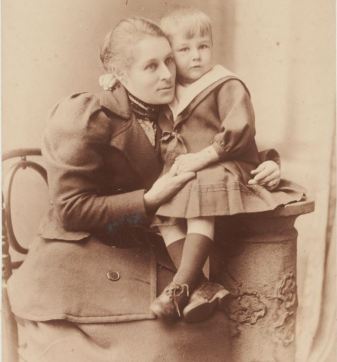 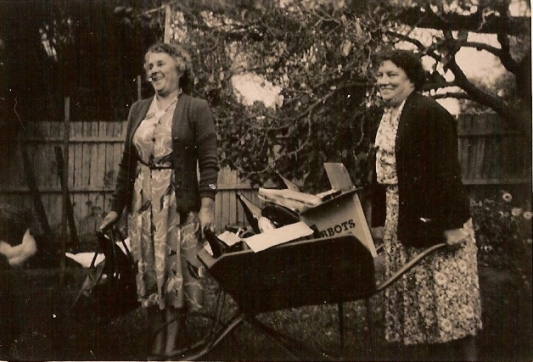