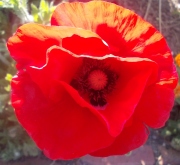 John Wilfred Fenton was born in Hamilton in 1893, the son of John Fenton and Helen Laidlaw of Lantana in Gray Street, Hamilton. John Fenton Snr was a stock and station agent, a Hamilton Councillor for fourteen years and Mayor from 1904-06.  John Jnr, known as either “Jack” or Paddy,” attended Hamilton College and then Geelong College in 1909 and 1910.  After school, he returned to Hamilton and managed his father’s rural property.  He was a fine athlete both at school and after and played for Hamilton’s Caledonian Football Club.

John enlisted in July 1915 and left Australian on 18 November 1915 bound for Egypt with the 4th Field Artillery Brigade, 11th Battery. With him was his Caledonian Football Club teammate, William Brake. 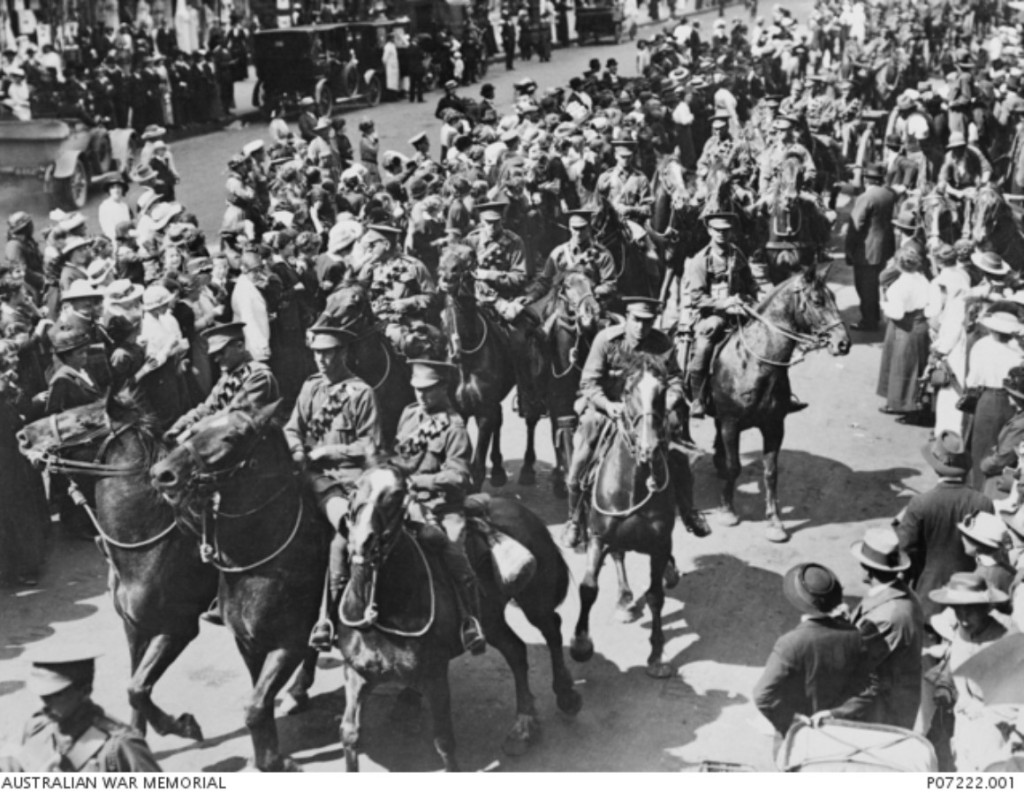 On December 18, exactly a month later, John’s mother Helen passed away from illness aged 55.  By March 1916, John was in France.

During December 1917 while serving in France,  John Fenton was awarded the Military Medal for bravery.  He was in the area of the Bellwaerde-Westhoek Ridge area when a shell hit a group of men, killing one.  John along with some other men went to the aid of the injured, removing them from danger, dressed their wounds and took them to the Dressing Station.  They went back a second time to check on the welfare of two other men.  John was also promoted to 2nd Lieutenant.

On 2 March 1918, John transferred to the 5th Field Artillery Brigade and promoted to Lieutenant. Meanwhile, at home, John’s brother David had enlisted. Six months later John was gassed at Ribemont on 31 May 1918. The shell burst at his feet and John was hospitalised suffering the effects of mustard gas.  He died in hospital on 19 June 1918 and was buried at the Boulogne Cemetery in France.

John is remembered on the Hamilton War Memorial and a tree was planted for him in 1918 along Clarke Street’s Memorial Avenue.  A memorial for John is also on the Fenton family grave at the Hamilton Old Cemetery.

One thought on “FENTON, John Wilfred”