Since WDF’s last birthday, I’ve only published twenty-five posts but have been far from idle. In June last year, I launched the Pioneer Obituary Index and it’s been an amazing success with the names of over 600 Western District pioneers now listed. Passing of the Pioneers is having a break but will return in the second half of the year on a monthly basis, so apologies to those who look forward to those posts.

Sharing stories of disaster in Western District’s past was something I wrote of in my first post.  Last month came the story of the Big Flood of 1946. It is now the most viewed post at WDF, knocking the long-time leader, Portland Old Cemetery Part 1 from top spot.  Another post, written in 2013 has hit its straps in the past year. In The News – January 15 – 19, 1944 tells the story of another Western District disaster, the 1944 bushfires. It is now in WDF’s top five most popular posts.

Introducing WDF to Facebook in October 2012 has been a big step forward in taking the stories of pioneering families and local history to a broader audience. It was thrilling when the Western District Families Facebook page passed 2000 followers recently. Ignoring Facebook’s constant invitations to promote my page in exchange for cash, it came about because there is a huge interest in where we came from and what our towns were like in the past.

Another big event for WDF was the launch of Hamilton’s WW1 in April last year. I have since added Hamilton WW1 War Memorials, the stories of seventy-five Hamilton soldiers and last week, Hamilton’s WW1 Nurses received their own page.  Another five soldier profiles are almost ready to go but unfortunately my goal of reaching one hundred stories by Anzac Day will not come to fruition. Currently, I’m concentrating on stories of the men from the Hamilton War Memorial and Anzac Avenue, those who never returned.

Last year I took Hamilton’s WW1 to Facebook and although the subject attracts a niche audience, with some help from the WDF followers and members of the I’ve Lived in Hamilton group, Hamilton’s WW1 has reached 234 followers. It’s so good the stories of Hamilton’s soldiers are getting out there. Many of the men had long been forgotten.

Thank you to everyone who follows Western District Families.  I’m proud my blog has gone beyond a read for relatives and family historians and is reaching people who may never have visited a history blog before.  A recent email from a Western Victorian bookshop asking if WDF  is a book following a customer inquiry has shown me how far WDF has come in five years. 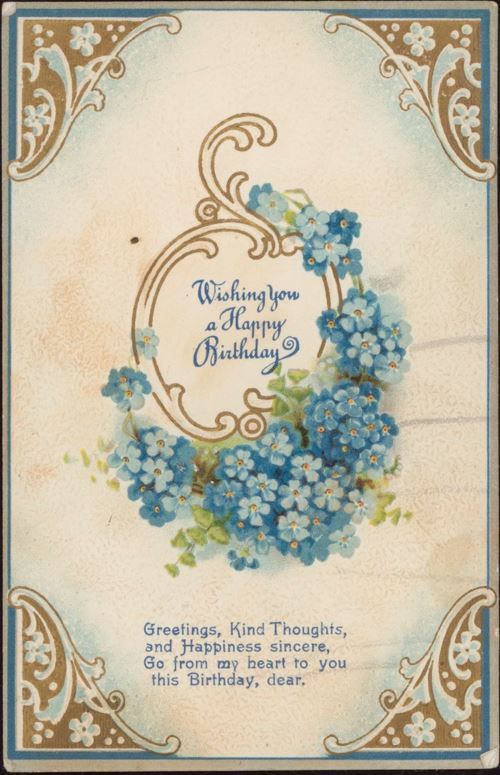