Robert Laidlaw becomes the fifth member of the Laidlaw family included in the Pioneer Obituary Index.  Others this month include a man who left Portland at an early age but often returned for a visit and another who lived at beautiful Bridgewater all of his life.  And why not?

Lindsay CLARKE – Died 16 October 1891 at Portland.  Lindsay Clarke was born in Ireland in 1818 and at the age of sixteen began training as a surveyor.  He arrived in Sydney sometime after 1845 and Portland in 1848.  Lindsay’s role in Portland was as Assistant Government Surveyor.  By 1851, he had done much surveying around Portland and further north. 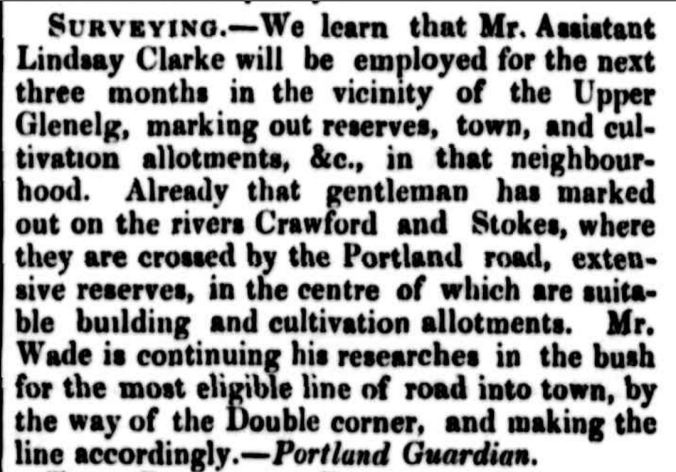 Lindsay was promoted to District Surveyor for Portland, Hamilton, and Ararat and spent some time residing in Ararat.  In 1873, Lindsay moved to Hamilton after the closure of the Lands Office there, and he remained there for six years until his retirement in 1879.

Lindsay Clarke was on the committee of the Portland Benevolent Asylum and Hospital and was in the role of President for ten consecutive years.  He was also a member of the Portland Borough Council and declined the Mayoral role when it was offered to him.  Another role was Justice of the Peace acting as Bailiff for the Western area.  He would attend Portland Court (below) every court day to fulfill his role as bailiff. 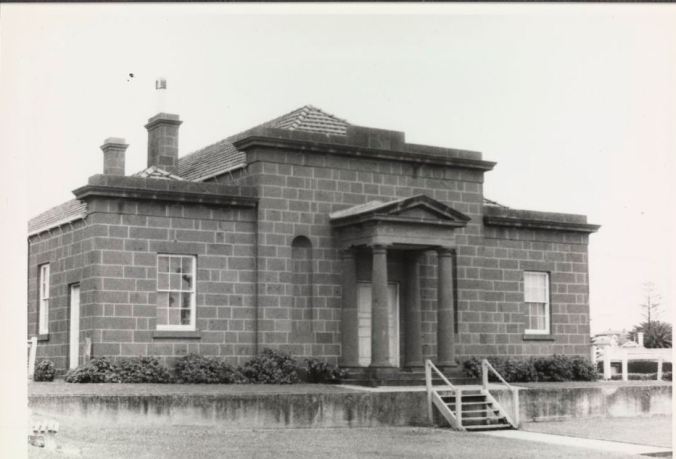 Lindsay was also Superintendent of the Sabbath School at the Church of England, a member of the Bowling Club; and Horticulture Society.

Mary MARSDEN – Died 9 October 1909 at Cobden. Mary Marsden was born around 1833 and arrived in Victoria in 1854, living in Ballarat for around thirty years. Around 1887, she and her husband Roger Hirst settled in the Timboon district.  In her last years, Mary and Roger moved to Cobden where Mary died in 1909.

Robert LAIDLAW – Died 28 October 1914 at Beulah.  Born in Scotland in 1831, Robert Laidlaw arrived at Portland in 1851.  He spent time around the diggings before purchasing Lake Roy station near Naracoorte, South Australia.  He sold that property during the 1880s and retired to Geelong.  Two of Robert’s brothers, Thomas and Walter, have been Passing Pioneers in the past.

Richard BARNES – Died October 1915 at Hamilton.  Richard Barnes was born in South Australia around 1852.  He arrived in Penshurst as a child and remained there throughout his life.   Richard was well-known around Penshurst through his community activities.  He was a founding member of the Penshurst P&A Society, a trustee of the racecourse and the recreation reserve. For six years he was  a Councillor with the Mt Rouse Shire (offices below) 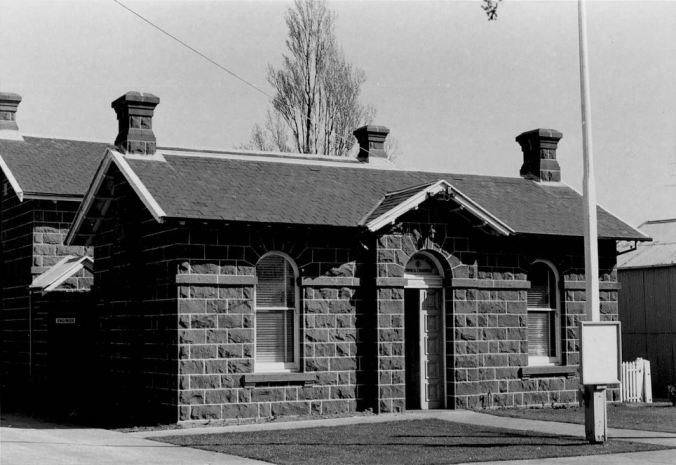 Richard was also known as the “father” of the Penshurst Boxing Day Racing Club and was President of the club for fifteen years.

James Frederick HILL – Died October 1935 at Essendon.  James Hill was born in Portland in 1852 where his father was Principal of one of Portland’s National Schools.  As a young man, James left Portland and obtained a job with the Chief Secretary’s Department.  Despite leaving Portland, he was a regular back to the town of his birth and was well-known by all.

Henry William OSBORNE – Died 20 October 1936 at Malvern.  Henry Osborne was born in 1865 near Amhurst in Central Victoria.  After a couple of newspaper jobs, Henry moved to Warrnambool working as a junior reporter for the Warrnambool Standard in 1886.  He was appointed Shire of Warrnambool secretary in 1898 and held that role for six years before resigning to take up the role of General Manager of the Western District Co-operative and Insurance Ltd.  The company grew under Henry’s management and his job also took him overseas.  In 1920, the Federal Government sent him overseas to negotiate the sale of Australia’s surplus butter.  He was selected to advise the Australian delegation at the Ottawa conference in 1932 and was a member of the Australian Dairy Producers’ Board.   There is an entry for Henry Osborne in the Australian Dictionary of Biography 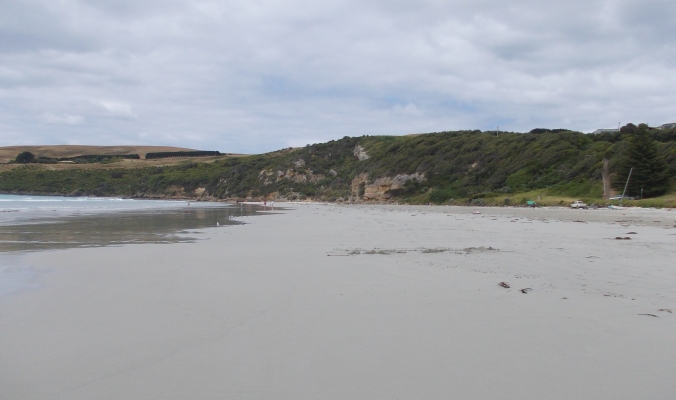 John was born at Bridgewater around 1861 to James Kennedy and Margaret Lennan, and he lived there, following farming pursuits, for his entire seventy-eight years.  In 1939, three family members died at the Kennedy homestead on Blowholes Road overlooking the bay.  Along with John on 20 October, his brother Daniel died on 8 April and an aunt, Frances Ann Kennedy on 21 November.  More information about the Kennedy family and their homestead, now in ruins, is available on the link – Kennedy Family Bridgewater