The AIF’s 8th Light Horse Regiment (LHR) formed in September 1914, had among its ranks many Western District men.  It was for that reason I was recently contacted by Dean Noske who is currently researching the 8th LHR, in particular, B Squadron.  As I’m familiar with the 8th LHR,  mostly due to the involvement of Edward Ellis Henty of The Caves Hamilton, grandson of Stephen G. Henty, I was keen to help Dean reach out to family members of the Western District men.

The following photo has been a favourite of mine, found among the Australian War Memorial‘s collection.  Pictured are four Western District officers of the 8th LHR, Lieutenants Edward Ellis Henty, Eliot Gratton Wilson, Robert Ernest Baker and Major Thomas Redford.  Also joining them in the photo was Lieutenant Borthwick of Melbourne.  The relaxed nature of their poses and uniforms, the mateship and the babyface of Eliot Wilson have intrigued me since I first saw it. 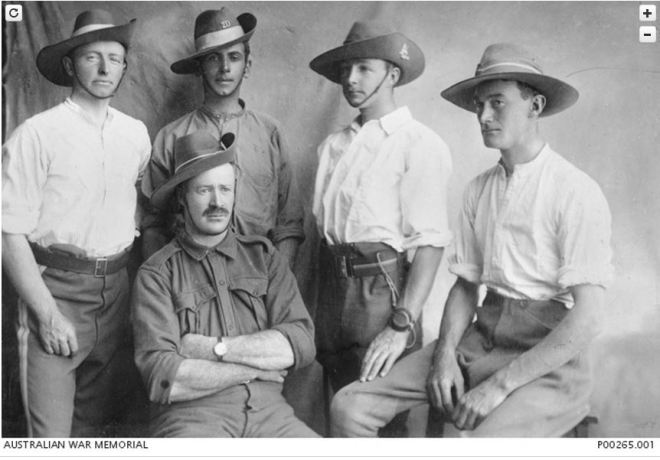 The photograph is also one of the most poignant I have found, once one considers that within months of the sitting, four of the five soldiers were dead.  They did not see service beyond Gallipoli, as they were all killed at the “Charge at The Nek” on 7 August 1915.  Only Robert Baker survived.   Further reading  about The Nek and the 8th LHR’s involvement is available on the following link – http://www.anzacsite.gov.au/2visiting/walk_12nek.html

A photograph in full uniform was also taken, depicting three of the Western District officers again with Lt.Borthwick and an unidentified man.

Those four Western District officers and the soldiers listed below are those Dean is seeking help with.  If you are able to offer Dean any assistance by way of photographs, letters or stories, please contact him at dean.noske@gmail.com  Any assistance would be greatly appreciated.

All names were sourced from the 8th Light Horse Regiment B Squadron Embarkation Roll and Hamilton’s WW1. 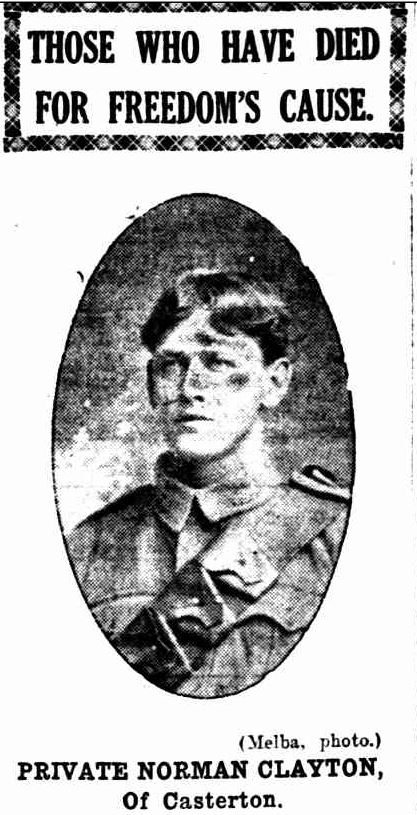 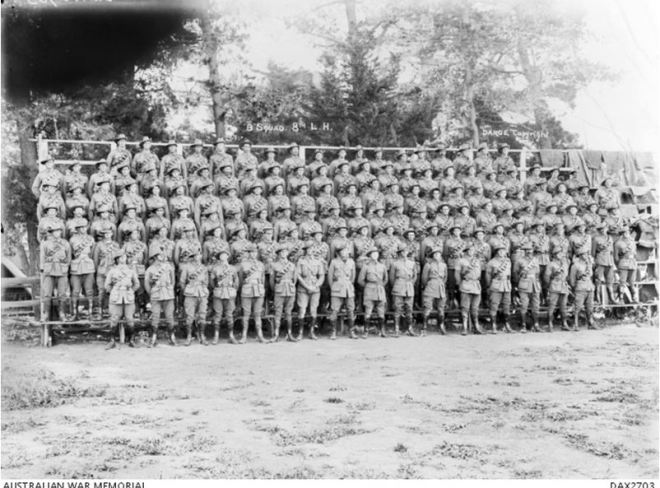